Playful Kiss is a South Korean drama that is based on the popular Japanese manga Itazura Na Kiss by Tada Kaoru. The show stars Jung So Min as Oh Ha Ni and Kim Hyun Joong as Baek Seung Jo. It aired from September 1, 2010 till October 21, 2010 and had a total of 16 episodes. On November 2, 2010, a 7 episodes “Playful Kiss: Special Edition” was released on YouTube. YA Entertainment will be releasing the series on Region 1 DVD under the name Mischievous Kiss on May 31, 2011. 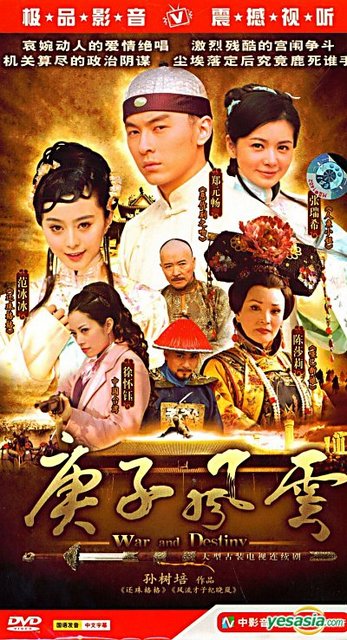 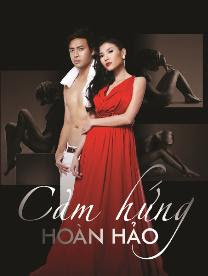 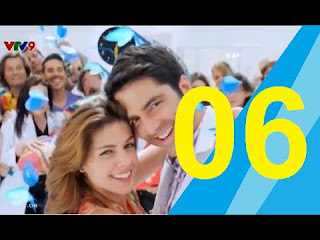 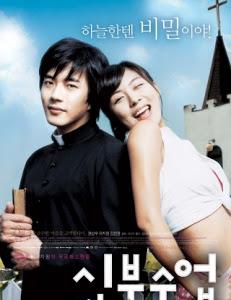 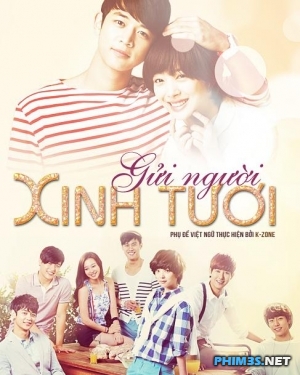